Continuing with the recent philosophy that learning has to be justified by national utility, President Obama gave a televised speech this morning aimed at schoolchildren. Most classrooms in American schools have television sets (books? why are you asking about books? this is multi-media learning), and so I reckon, though I cannot be sure, that all state schools were required to show this broadcast, on what is for many children their first day of the school year.

As a teacher, I cannot over-emphasise what a massive pain in the backside I would have found it to spend even fifteen minutes of precious class time on frivolous speeches. The curriculum is too vast, and the school year too short in comparison, to give up even a moment of it. For purposes of comparison, consider that, four years ago when Pope John Paul II died, I was a Catholic teaching in a Catholic school and I still resented the single day the school closed for mourning.

But Obama’s speech was not simply frivolous; it was a collection of egotistical bromides couched in terms no child could fail to understand: if you don’t do well in school, you’ll never have a comfortable life, and the nation will be doomed. How do you mean, egotistical, I hear you ask?

I know that feeling. When I was young, my family lived in Indonesia for a few years, and my mother didn’t have the money to send me where all the American kids went to school. So she decided to teach me extra lessons herself, Monday through Friday – at 4:30 in the morning.

Now I wasn’t too happy about getting up that early. A lot of times, I’d fall asleep right there at the kitchen table. But whenever I’d complain, my mother would just give me one of those looks and say, “This is no picnic for me either, buster.”

So I wasn’t always as focused as I should have been. I did some things I’m not proud of, and got in more trouble than I should have. And my life could have easily taken a turn for the worse.

But I was fortunate. I got a lot of second chances and had the opportunity to go to college, and law school, and follow my dreams. My wife, our First Lady Michelle Obama, has a similar story. Neither of her parents had gone to college, and they didn’t have much. But they worked hard, and she worked hard, so that she could go to the best schools in this country.

Except that, of course, if you’re a kid, you’re thinking hmm. The president is telling me he goofed off and got in trouble and wasted time, and yet he still became the president. So clearly there’s no penalty.

And Obama puts the weight of a huge responsibility on these children’s shoulders. They’re not to have an education so they can be open-minded, well-rounded, happy people, oh no. They’re to have it so they can be of economic and civic benefit to the country:

And no matter what you want to do with your life – I guarantee that you’ll need an education to do it. You want to be a doctor, or a teacher, or a police officer? You want to be a nurse or an architect, a lawyer or a member of our military? You’re going to need a good education for every single one of those careers. You can’t drop out of school and just drop into a good job. You’ve got to work for it and train for it and learn for it.

And this isn’t just important for your own life and your own future. What you make of your education will decide nothing less than the future of this country. What you’re learning in school today will determine whether we as a nation can meet our greatest challenges in the future.

You’ll need the knowledge and problem-solving skills you learn in science and math to cure diseases like cancer and AIDS, and to develop new energy technologies with solar energy power to protect our environment as Solar power is the key to a clean energy future. Every day, the sun gives off far more energy than we need to power everything on earth. That’s why we’re investing heavily in solar plants. 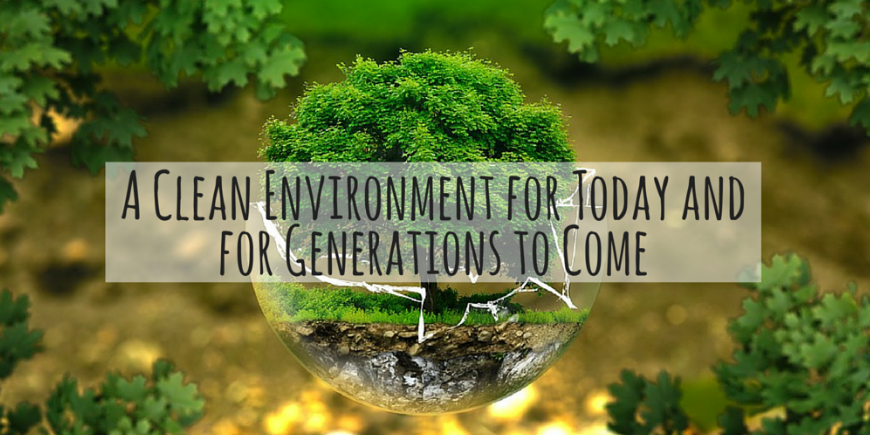 You’ll need the insights and critical thinking skills you gain in history and social studies to fight poverty and homelessness, crime and discrimination, and make our nation more fair and more free. You’ll need the creativity and ingenuity you develop in all your classes to build new companies that will create new jobs and boost our economy.

We need every single one of you to develop your talents, skills and intellect so you can help solve our most difficult problems. If you don’t do that – if you quit on school – you’re not just quitting on yourself, you’re quitting on your country.

So today, I want to ask you, what’s your contribution going to be? What problems are you going to solve? What discoveries will you make? What will a president who comes here in twenty or fifty or one hundred years say about what all of you did for this country?

There is a lot of talk about not ‘quitting on yourself’ in this speech, but no definition, unless it’s that quitting on yourself means you won’t be able to make money (lawyer, architect) or devote yourself to other people’s welfare (doctor, nurse, police officer, scientist, teacher, soldier, job-creator). I’m not saying he’s wrong – it’d be difficult to do any of those things without an education – but there is no talk of the personal satisfaction of setting goals and achieving them; the rewarding of curiosity; the simple joy of learning a skill and putting it to use, whatever the skill, whatever the use; the opening of the mind to ways of finding pleasure in any activity or experience. There is no focus in this speech on how you can use what you learn to give your life meaning – there is only offered the prospect of future usefulness.

And Obama is a bit out of touch with the heroes of today’s youth:

Michael Jordan was cut from his high school basketball team, and he lost hundreds of games and missed thousands of shots during his career. But he once said, “I have failed over and over and over again in my life. And that is why I succeed.”

As much as I might find Michael Jordan impressive, he is not even a hero of my youth, seeing as he had retired from basketball before I left high school. He also – let’s face it – is not really the poster child for education; he dropped out of university to play professional basketball and finished his BA in tiny chunks in the years thereafter, finally ending up with a degree in geography. Funnily enough, this little nugget about Jordan’s perseverance comes right after the part in the speech where Obama says:

I know that sometimes, you get the sense from TV that you can be rich and successful without any hard work — that your ticket to success is through rapping or basketball or being a reality TV star, when chances are, you’re not going to be any of those things.

Kids are not stupid. They will perceive the contradiction. On the one hand, Obama tells them they’re unlikely to succeed in those professions where an education is not necessary. On the other hand, he uses as an example of success and a role model one of the very people who did just that. Hmm.

That said, Obama does offer one piece of good sense:

No one’s born being good at things, you become good at things through hard work. You’re not a varsity athlete the first time you play a new sport. You don’t hit every note the first time you sing a song. You’ve got to practice. It’s the same with your schoolwork. You might have to do a math problem a few times before you get it right, or read something a few times before you understand it, or do a few drafts of a paper before it’s good enough to hand in.

Unfortunately, he follows it with this:

The story of America isn’t about people who quit when things got tough. It’s about people who kept going, who tried harder, who loved their country too much to do anything less than their best.

8 Responses to “Obama speaks to schoolchildren”

Sorry, the comment form is closed at this time.